Reverend Terrell (Terry) Raburn currently serves as the Superintendent of the Peninsular Florida District Council of the Assemblies of God and facilitates the management of the district with its various ministries and leadership responsibilities that incorporate assisting approximately 1,400 credentialed ministers and 350 churches. As Superintendent, Terry also oversees the District Office staff and the daily workload of the various departments, assists district ministers with problems and is always on call for emergencies across the peninsula. He travels to churches weekly to minister, dedicate facilities, and serve the people of our district in any capacity needed.

He represents the Fellowship nationally and overseas while serving as Chairman of the Board of Trustees of Southeastern University, a member of the General Presbytery of the Assemblies of God, and is a board member for the American Bible Society for life. Among the Superintendent’s many assignments, he also sits on the Board of Directors for the Church Extension Plan Group and speaks at conferences and councils in the U.S. and internationally.

Terry holds a Doctorate of Ministry from Southeastern University and a degree in Political Science, Sociology, and Anthology from the University of Alabama at Birmingham.  He also has a background in Communications, in Radio Broadcasting and News Reporting for the Beirut Daily Star.

Terry and his late wife, Athena, authored the story of their missionary journey in the Middle East, Under the Guns in Beirut, and a discipleship book for teens, Starting Blocks, and numerous articles for publications and periodicals. In 1990, Terry began serving as the National Director of the Divisions of Church Ministries in the General Council Headquarters in Springfield, Missouri. Responsibilities included Youth, Chi-Alpha, Speed the Light, Women’s Ministries, Missionettes, Men’s Ministries, Royal Rangers, and Light for the Lost, Music Department, Sunday school, BGMC and Christian Education. During his tenure, Raburn facilitated the development of programs and church educational materials and represented the Fellowship in travel and on many boards. In 1996 Terry Raburn became the Superintendent and Home Missions Director of Peninsular Florida.

Reverend Terry Raburn is a fourth generation preacher whose grandfathers on both sides of his family were pioneers in Pentecost, as well as Charter Members of the Assemblies of God in the Florida and Georgia districts. Terry’s mother and father were church planters and pastors in the southeast. 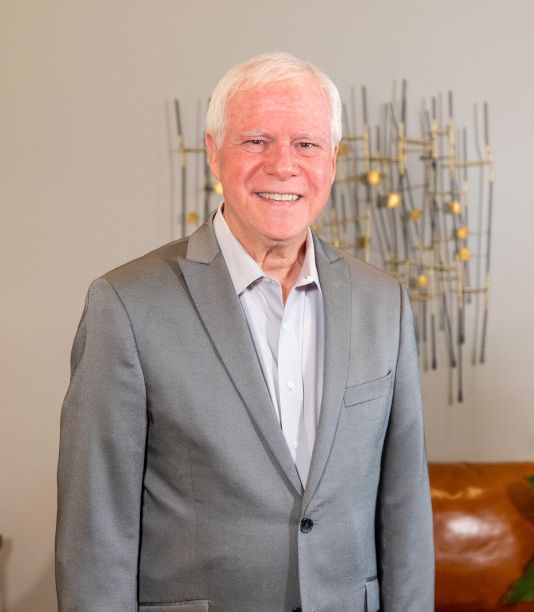